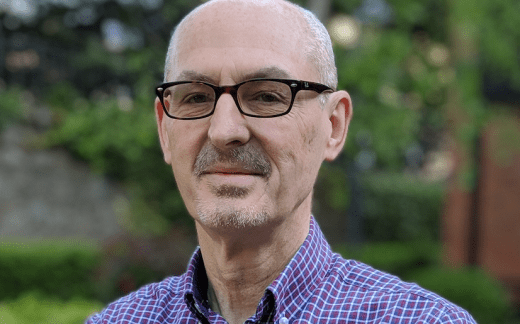 Fin Goulding has become an expert in Business and Technical agility having worked as a CIO and/or CTO in several major organisations such as Aviva, Paddy Power, lastminute.com, travelocity.com, Sabre, HSBC, RBS and Visa.

He has been pioneering new ways of working using visualisation techniques and agile practices in all areas of businesses in order to help organisations achieve digital transformation through cultural transformation. He has a unique perspective having worked in startups, .coms and large scale companies and now as Founder & CITO in his own startup called the Flow Academy.

Fin is in demand as a coach for CEOs, COOs, CIOs and CTOs and as a keynote speaker and panellist. He is constantly improving and evolving business agility practices and principles through real-world expertise.

He has co-authored two of the best selling books on business agility: Flow: A Handbook for Change Makers, and 12 Steps to Flow. His latest book called Value-Based Agility will be published in October.